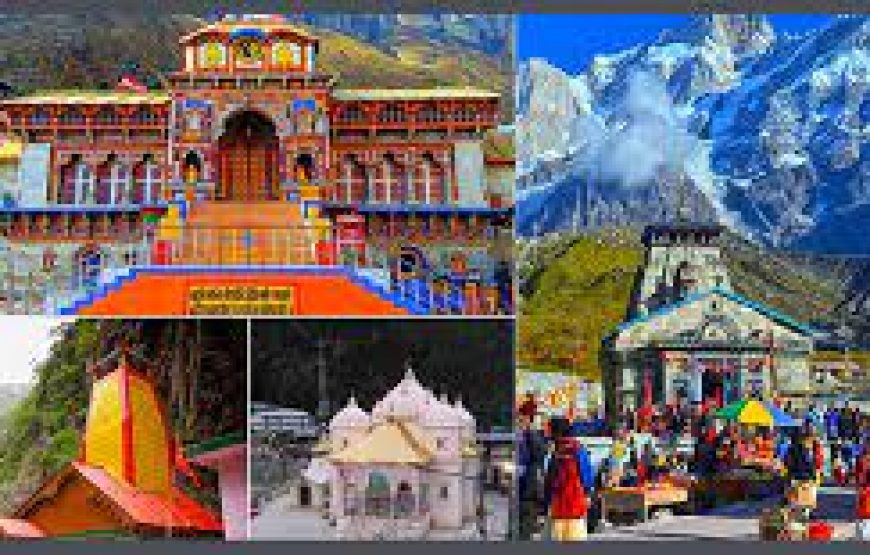 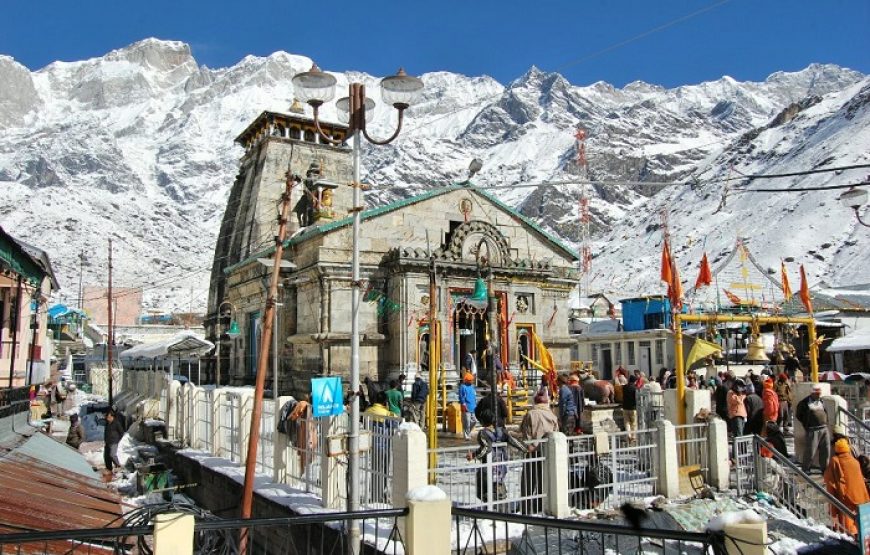 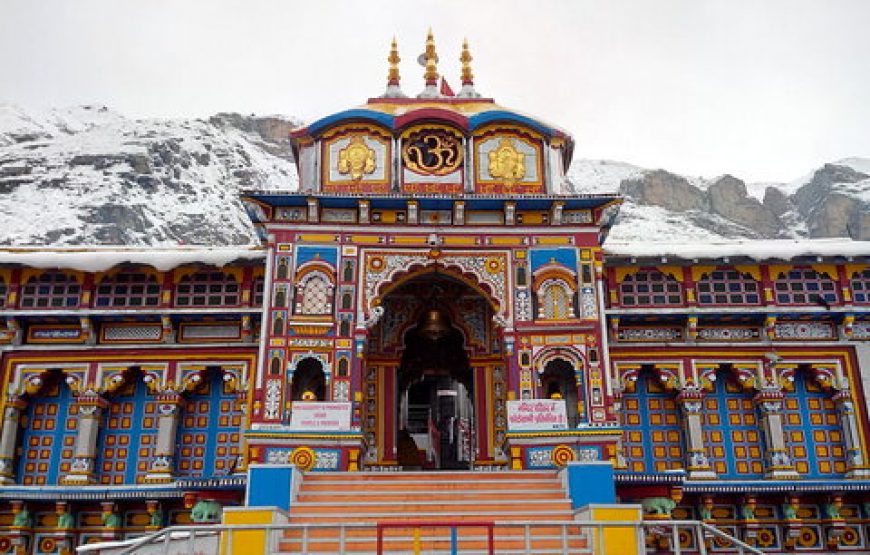 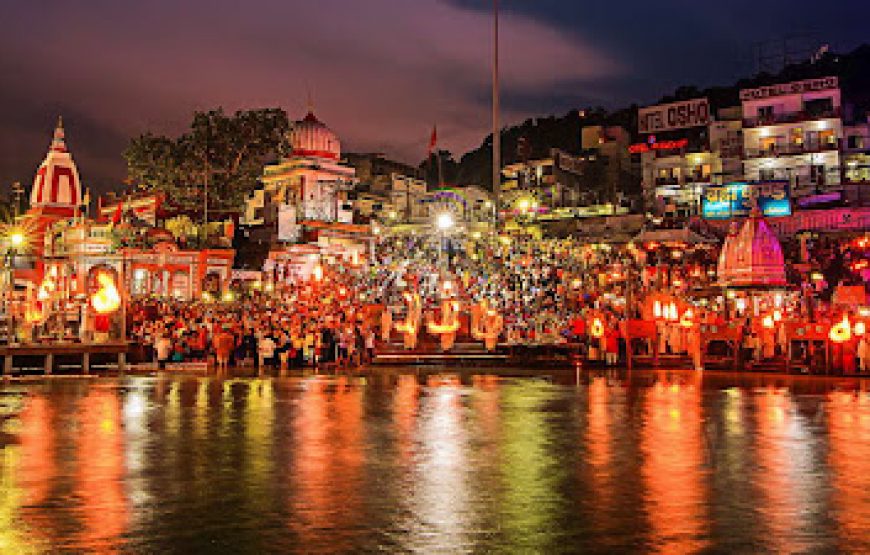 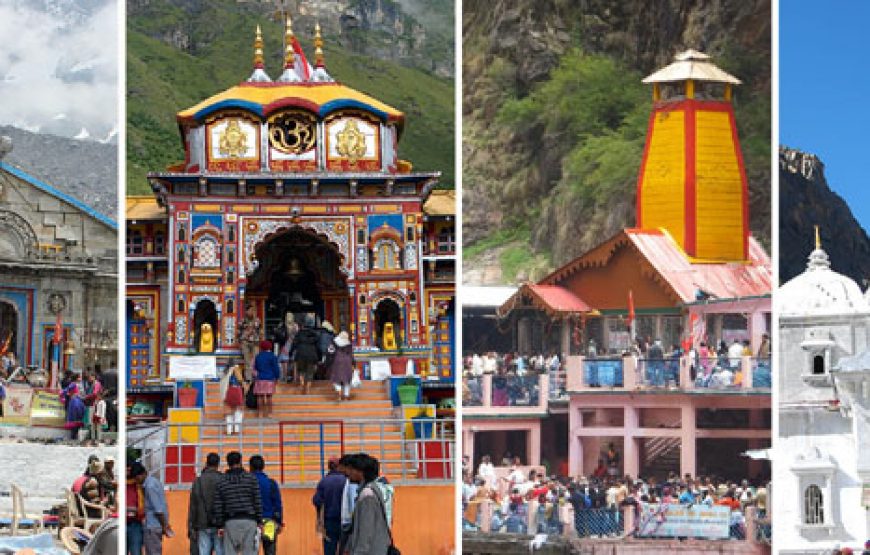 Nestled among the serene heights of the great Himalayas are four pilgrim-destinations namely Yamunotri, Gangotri, Kedarnath, and Badrinath, collectively known as Char Dham. These pilgrimage centers draw the maximum numbers of pilgrims each year, thus becoming the most important hubs of religious travel in the whole of Northern India. Traditionally, the pilgrimage begins from the West and ends in the East. Thus, the Char Dham Yatra commences from Yamunotri, then proceeding to Gangotri and finally to Kedarnath and Badrinath.

Each of these four sites is devoted to a specific deity. Yamunotri is dedicated to the Goddess Yamuna who goes along the pilgrims to the high altitudes of the picturesque Rawai Valley. It is believed that a bath in the waters of the Yamuna protects the devotee from untimely death. Gangotri is dedicated to the Goddess Ganga. The shrine overlooks the River Bhagirathi, another name of River Ganga – the name having been derived from the myth of the ancient King Bhagirath’s penance that succeeded in bringing her upon the earth from the heaven. Kedarnath is dedicated to Lord Shiva and is also a part of the Panch Kedar. It is the northernmost Jyotirlinga and is close to the source of the holy River Mandakini. Badrinath is dedicated to Lord Vishnu. It is situated on the bank of the River Alaknanda. According to legend, Lord Vishnu meditated here while his consort Lakshmi took the form of a berry (Badri) tree to offer him shade.

Before embarking on this journey, one has to be prepared to experience physical as well as mental hardships on the Himalayan roads. The Char Dham Yatra is one of the quite accessible yet most arduous journeys. The Yatra route in the state is usually bustling with activity, especially during the summer. The scenic beauty of the mountains solemnly provides strength to the pilgrims as they move towards their destination.

Char Dham yatra leads you to a set of four religious places, and completing a tour of these four places is believed to provide “moksha” to the ones looking for it. Located in different parts of the country, these sacred places hold the most peaceful vibes in India.

Day 1 of the tour will start as you arrive at Haridwar, where you will be greeted by our representative to begin the char dham yatra package by train

Our first stop will be at Barkot, a small village near Yamunotri, where we will acclimatize ourselves for a trek to the temple the next day.

En route, we will visit the famous Kempty Falls of Mussoorie.

On arrival in Barkot, check-in at the hotel and relax.

Dinner and overnight stay at hotel

After an early breakfast move to Jan ki Chatti, the road head for the Yamunotri Temple trek

Take a dip in the Surya Kund and perform the pooja as you offer reverence to the Mother Yamuna at the holy shrine.

Dinner and overnight stay in hotel

To reach the next destination on the Char Dham Yatra, head for Uttarkashi after breakfast.

Uttarkashi is a small town situated on the banks of the Bhagirathi river.

Make the most of your time here as you visit the Vishwanath Temple. Located in the heart of the town, this ancient temple is dedicated to Lord Shiva.

Reach the temple, take a dip in the sacred waters of the Ganga which is called Bhagirathi at its origin, and offer your prayers to Mother Ganga

On your way back to Uttarkashi, stop by at Gangnani to take a holy dip in the hot-water springs

Also, explore the Harsil valley and Dharali, as you interact with the local people in the remote valley

Dinner and overnight stay in hotel at Uttarkashi

The next destination of the yatra is Kedarnath and our stop for the day will be Sitapur at the base of the long trek to the holy shrine.

Post breakfast, drive to Guptkashi via Tilwada where you can see the Mandakini river which comes from Kedarnath flowing alongside.

Reach Guptkashi, and check-in at the hotel

Relax and spend the night here to acclimatize

Join the other pilgrims on the 16 KM trek, which is full of many resting points and food joints where you can stop to have lunch and rest in between

You can also hire ponies or palanquins for this arduous trek.

Reach the temple by evening to get mesmerized by the natural beauty and spirituality that surges in the air of this Jyotirlinga.

After a quick check-in, proceed for darshan and aarti at the temple.

You can pay a final homage at the temple, before heading back to Gaurikund, the last road head.

From Gaurikund reach Guptkashi to check-in at the hotel.

The day is at leisure, and you explore the nearby area or rest in your rooms.

Post breakfast, proceed towards the final destination on the char dham yatra by train, Badrinath via Joshimath.

Enjoy the surreal views of the Ganga as it flows along, on your drive towards the final pilgrimage on this journey

Reach Badrinath, and after a quick check-in, explore the picturesque surrounding area.

Have dinner and enjoy a peaceful overnight stay at your hotel

Take a dip in the holy Tapt Kund, before the darshan of Badri Vishal and perform the aarti at the temple.

Post breakfast, check out and head back towards Haridwar.

On the way back enjoy the scenic ride as you pass through high mountains and meandering rivers.

Spot some of the major river confluences in the valley of the Gods, as these rivers join to finally form the river Ganga at Devprayag.

Reach Haridwar and get dropped off at the railway station and carry on your onward journey to your homeland and bid adieu to the Devbhoomi. 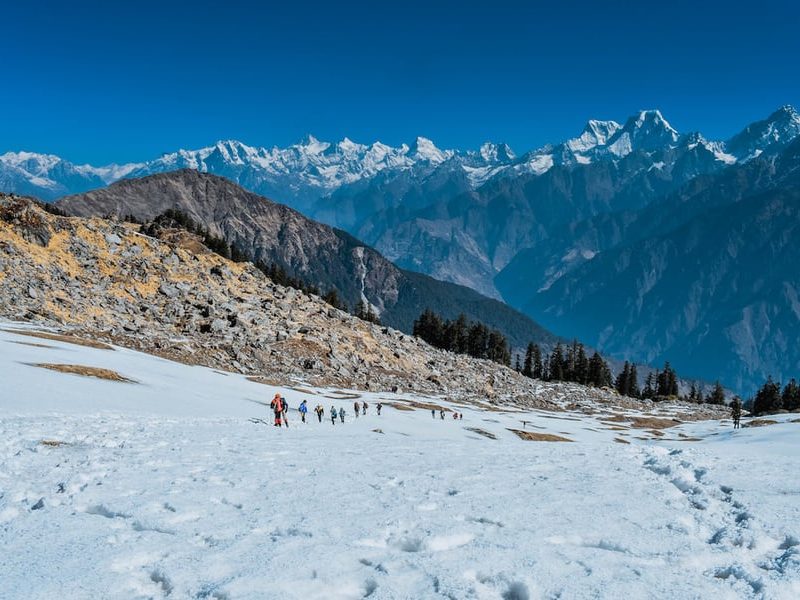 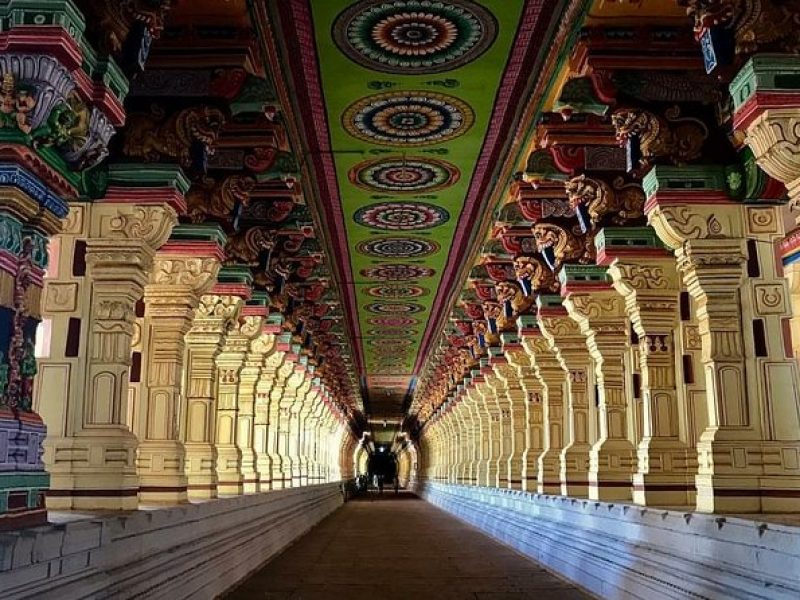 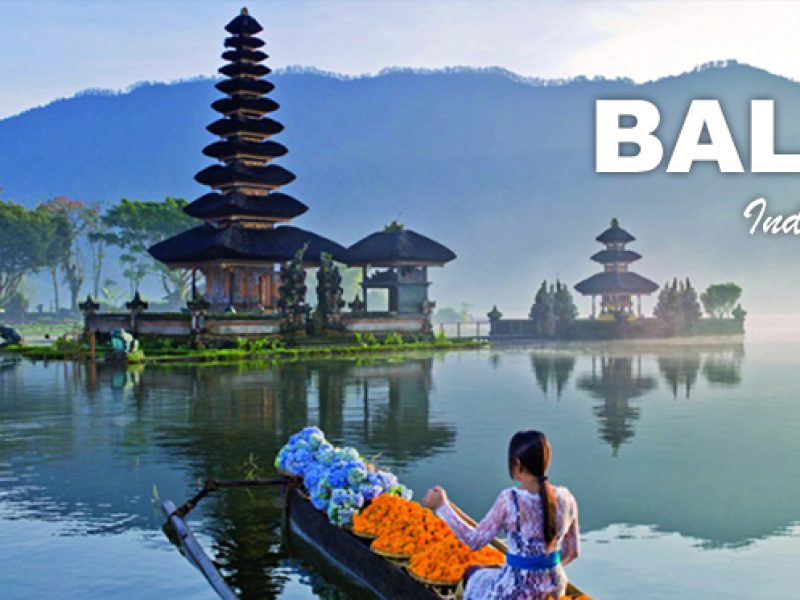 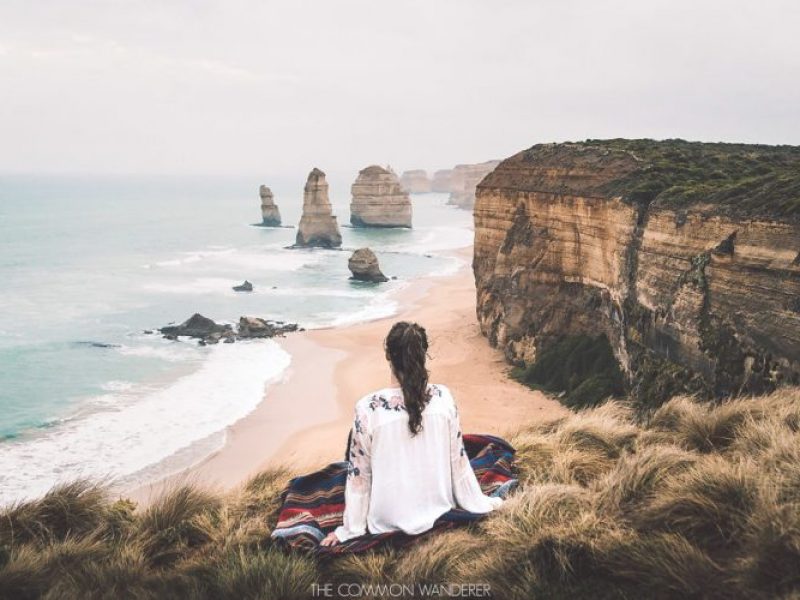